Geography is a diversified science. This is due to the complexity and diversity of the main object of its study – the geographical envelope of the Earth. Situated on the border of interaction between the terrestrial and outer (including cosmic) processes, the geographical envelope includes the upper layers of the solid crust, the hydrosphere, the atmosphere and the organic matter dispersed in them. Depending on the position of the Earth in the ecliptic orbit and due to the inclination of its axis of rotation, different portions of the earth’s surface receive a different amount of solar heat, the further redistribution of which is in turn due to a non-uniform breadth of the land-sea ratio.

The current state of the geographical envelope should be viewed as the result of its long evolution – beginning with the emergence of the Earth and its formation on the planetary path of development. 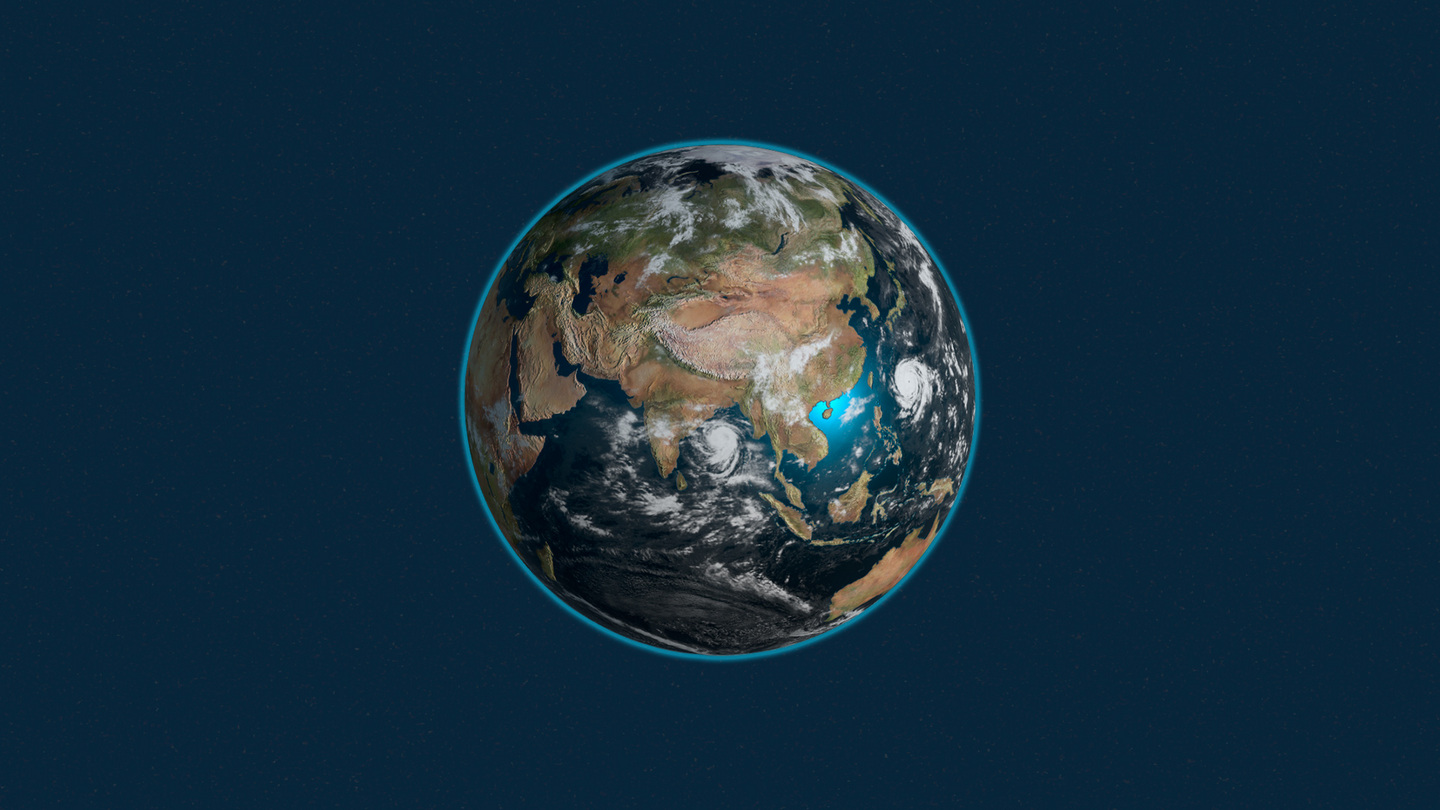 A correct understanding of the processes and phenomena of different spatial-temporal scales taking place in the geographical envelope requires at least a multilevel consideration of them, beginning with the global-planetary one. At the same time, the study of processes of a planetary nature until recently was considered the prerogative of geological sciences. In the general geographic synthesis, information of this level was practically not used, and if it was involved, it is rather passive and limited. However, the branch subdivision of the natural sciences is rather conditional and has no clear boundaries. The object of the same research they have in common is the Earth and its cosmic environment. The study of the various properties of this single object and the processes taking place in it required the development of various research methods, which to a large extent predetermined their branch division. In this regard, geographical science has more advantages over other branches of knowledge, because has the most developed infrastructure, allowing to conduct a comprehensive study of the Earth and its surrounding space.

In the arsenal of geography, the methods of studying the solid, liquid and gas components of the geographic shell, living and inert matter, the processes of their evolution and interaction.

On the other hand, it is necessary to note the important fact that even 10-15 years ago most of the research on the problems of the structure and evolution of the Earth and its external geospheres, including the geographic environment, remained “waterless”. When and how water appeared on the surface of the Earth and what are the ways of its further evolution – all this remained beyond the attention of researchers.

At the same time, water has been shown to be the main result of the evolution of the Earth’s proto-matter and the most important component of the geographic environment. Its gradual accumulation on the Earth’s surface, accompanied by volcanism and descending motions of the upper crust of different amplitudes, predetermined, beginning with the Proterozoic, and perhaps even earlier, the evolution of the gas shell, the relief, the ratio of the land area and the configuration of land and sea, and with them conditions sedimentation, climate and life. In other words, the free water produced by the planet and the free water delivered to the surface, in essence, determined basically the course and all the features of the evolution of the geographical envelope of the planet. Without it, the whole face of the Earth, its landscapes, climate, organic world would be completely different. The prototype of such Earth is easily guessed on the waterless and lifeless surface of Venus, in part the Moon and Mars.

From the school course of geography, you know that geography is engaged in studying the nature of the earth’s surface and those material values that are created on it by mankind. In other words, geography is a science that exists not in the singular. This, of course, geography is physical and economic geography. One can imagine that this is a system of sciences.

Understanding society as part of nature begins to determine the whole nature of production. Society, experiencing the impact of nature, is also affected by the laws of nature. But the latter in society are refracted and become specific (the law of reproduction is the law of population). It is social laws that determine development.

The modern geographer must take into account the fact that the nature of the earth’s surface has already been altered by human activity, therefore modern society must commensurate its impact on nature with the intensity of the natural process.

Each of the sciences: physical, economic, social geography, in turn, is a complex of sciences.

Complex of physical and geographical science

The physiographic complex is one of the main concepts of physical geography. It consists of parts, elements and components: air, water, lithogenic base (rocks and surface irregularities), soils and living organisms (plants, animals, microorganisms). Their totality forms a natural-territorial complex of the earth’s surface. It can be viewed as the entire earth’s surface, individual continents, oceans, and small areas: a ravine slope, a marsh hummock. The natural-territorial complex is a unity that exists in the origin (in the past) and in the development (present, future).