Many travel agencies offer to relax on the Adriatic coast, painting the advantages of comfortable rest at low prices. But in response there is a natural question: where is the Adriatic Sea? It turns out that this is a semi-enclosed part of the Mediterranean Sea between the Apennine and Balkan peninsula, which is washed by the shores of several countries: Italy (more than 1000 km), Slovenia (47 km), Croatia (1777 km), Bosnia and Herzegovina (20 km), Montenegro (200 km) , Albania (472 km). The Adriatic Sea communicates with the Mediterranean Sea, through the Ionian. Where the Adriatic Sea connects with the Ionian, the peninsula converges and forms the Straits of Otranto, which is called the gateway to the Adriatic.

Its width at the narrowest point is 75 km. On the shores of the strait is the Italian city of Otranto, and in the southernmost point of the Italian “heel”, where the Santa Maria di Leuca promontory is located, the strait enters the Ionian Sea. Interestingly, the name of the Adriatic Sea came from the ancient port of Adria, which was located on the coast in the delta of the rivers Po and Adige. However, over several thousand years, these rivers transported the deltas deep into the shallow water in this place of the sea with their debris so that now Adria is 25 km from the sea. 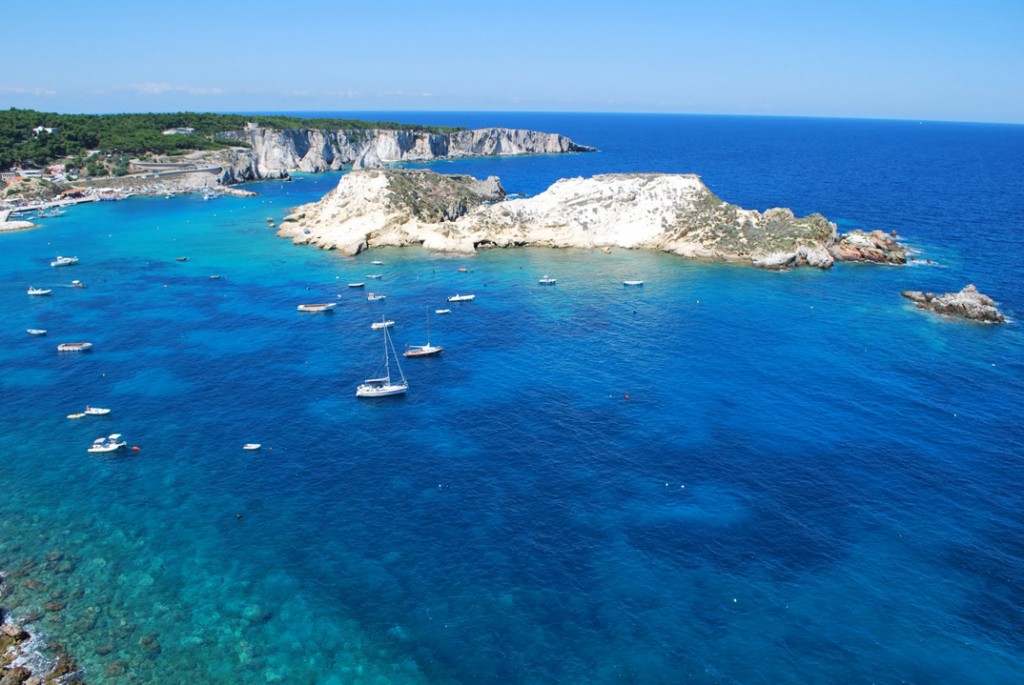 The area of the Adriatic Sea is 144 thousand km², the depth is from 20 m in the northern part of the sea to 1230 m in the southeast. It landed at 796 kilometers, the width of the sea from 93 to 222 kilometers. The temperature of the Adriatic Sea in the northern parts of the summer is up to +24 degrees, in winter – +7 degrees; in the southern parts of the summer – 26 degrees, in winter – 13. In summer it is sunny and warm, and in winter it often rains and often overcast.

A distinctive feature of the Adriatic Sea is the transparency of the water, which is one of the highest in the world and is 56 meters! Salinity of waters is also higher from the world average values and is 38 ppm. In the coastal zone is represented by a variety of species of mollusks and crustaceans. In shallow water, live oysters, mussels, sea urchins, crabs. Sea grasses swim in the thickets of seaweed. At greater depths live lobsters, large crabs, octopus, cuttlefish, sea stars, eels and moray eels.

Note for the tourist: here live such kinds of sharks: dwarfish, blue shark, and rarely found a large white shark. In the Adriatic Sea, you can see dolphins and seal-monks under threat of extinction. Inside the sea are the Dalmatian Islands; There are many convenient bays for vessels, the largest of which are called Manfredonia, Venetian and Trieste. Convenient for shipping here is the fact that the bottom of the coast is located at a sufficient depth. Seaside beaches are sandy or pebble, so the resort zones are well developed here. The Adriatic Sea is an ideal place for a family and romantic holiday, which surprises with its beauty and diversity.