Remember what you know about France. When it comes to France, the first thing that almost everyone remembers is the fashion shows of collections of world-famous French fashion designers. France is considered “the legislator of the world fashion. Such names as Coco Chanel, Christian Dior, Jean-Paul Gaultier, Pierre Cardin and others have long become the “calling card” of the country.

However, France is understood not only in elegant attire and accessories. France is a highly developed post-industrial power, one of the most developed countries in the world that is part of the G-7. On economic potential, France ranks second among the countries of Western Europe (after Germany). It occupies one of the leading places in the world in terms of industrial production, the fourth largest exporter of capital, spends huge sums on research and development. In the sectoral structure of the economy, the sphere of services has become the main activity of the population. It is this state that ranks first in the world in popularity among tourists.

However, France was not always rich and developed. Let’s find out in more detail what preconditions contributed to its rise, which the country has modern economic achievements.

The official name is the French Republic. The area is 543.9 thousand km2. The population is 65.4 million people (2009). The capital is Paris. Economically highly developed state, the country of the “Big Seven”. Presidential Republic, unitary state.

The nodal geographical location of France among the developed Western European states, the convenience of sea and land connections.

The advantage of flat spaces with fertile, cultivated brown forest and podzolic soils in combination with a moderate warm and humid marine climate is a favorable factor for the development of agriculture.

Mild climate, picturesque nature, thousands of kilometers of sea beaches, great opportunities for the development of tourism, mountaineering and winter sports in the mountains, the richness of historical and architectural monuments, a dense network of roads, hotels and restaurants make France a classic tourist country.

The country has the first type of population reproduction. The natural increase is 3%, the “aging of the nation”.

The French (82%), Corsicans, Basques, Alsatians, Bretons, Flemings. A significant number (more than 4.5 million people) are immigrants – Portuguese, Algerians, Moroccans and other peoples. The overwhelming majority of the population are Christian Catholics. 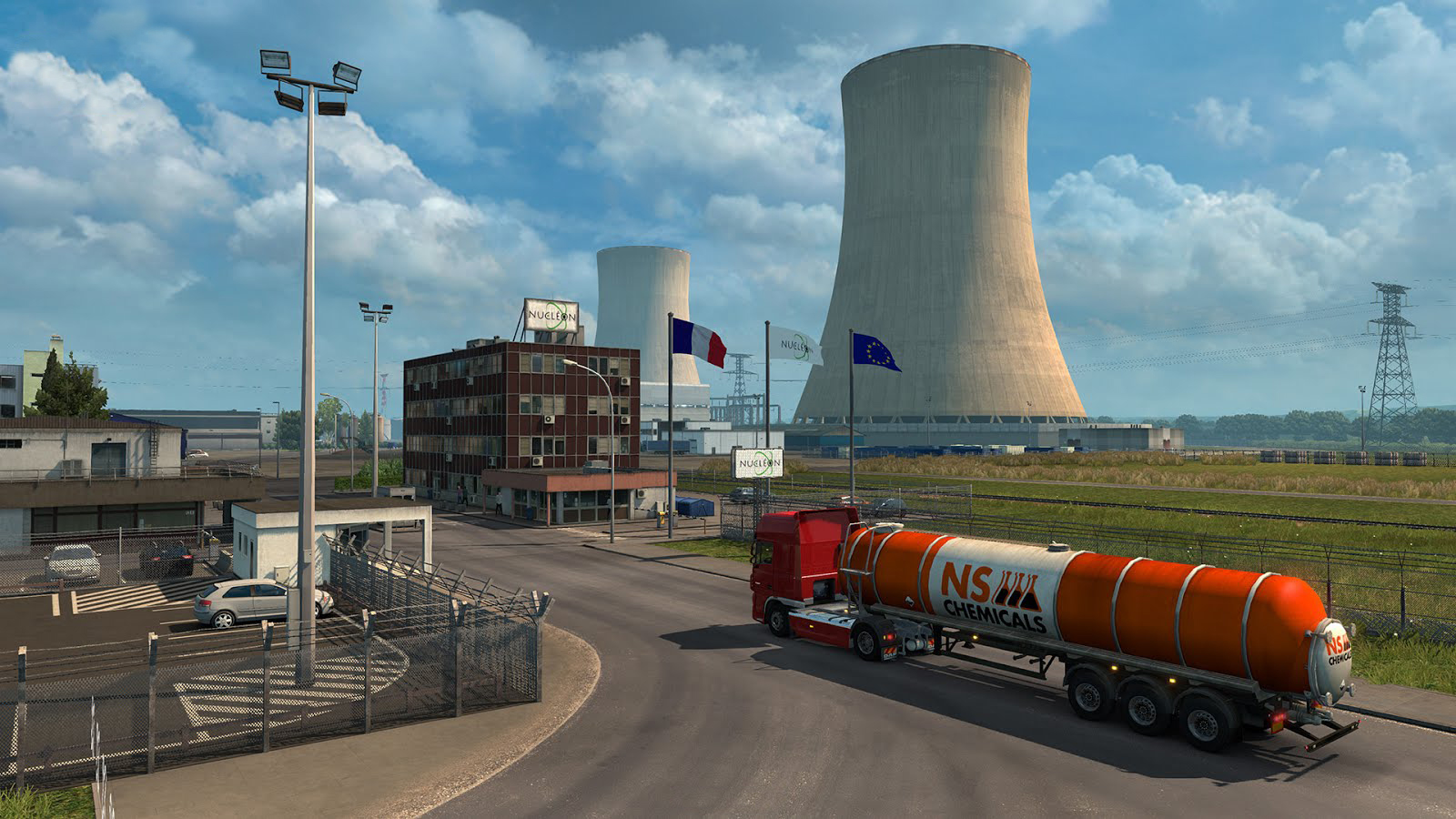 Leading among the industries of France are energy, engineering and chemical industry. The largest industrial areas are concentrated in the east of the country.

The fuel and energy industry works on imported oil and natural gas and using its own coal. In the electric power industry, the leading role is played by nuclear power plants (up to 75%).

In the structure of industrial production, the largest share falls on the general (12%) and transport (10%) engineering industries. Automotive industry (Peugeot-Citroen and Renault provide 4 and 5% of world production of cars).

France is one of the five leading countries in the world in terms of production and export of chemicals. It is one of the world leaders in the production of mineral fertilizers, synthetic rubber, plastics, pharmaceuticals, perfumes.

Well-developed black and non-ferrous metallurgy, as well as textile, clothing and food industries.

France ranks 1st in Europe, both in gross production and in per capita terms. The country’s agriculture accounts for 4% of GDP and 5% of the economically active population, 25% of the output in the EU. The leading industry is livestock, which is 2/3 of the value of agricultural products (dairy cattle, pig and poultry). Grow cereals, potatoes, sugar beets, oilseeds (rape, sunflower). Viticulture and winemaking also glorify the country to the whole world. 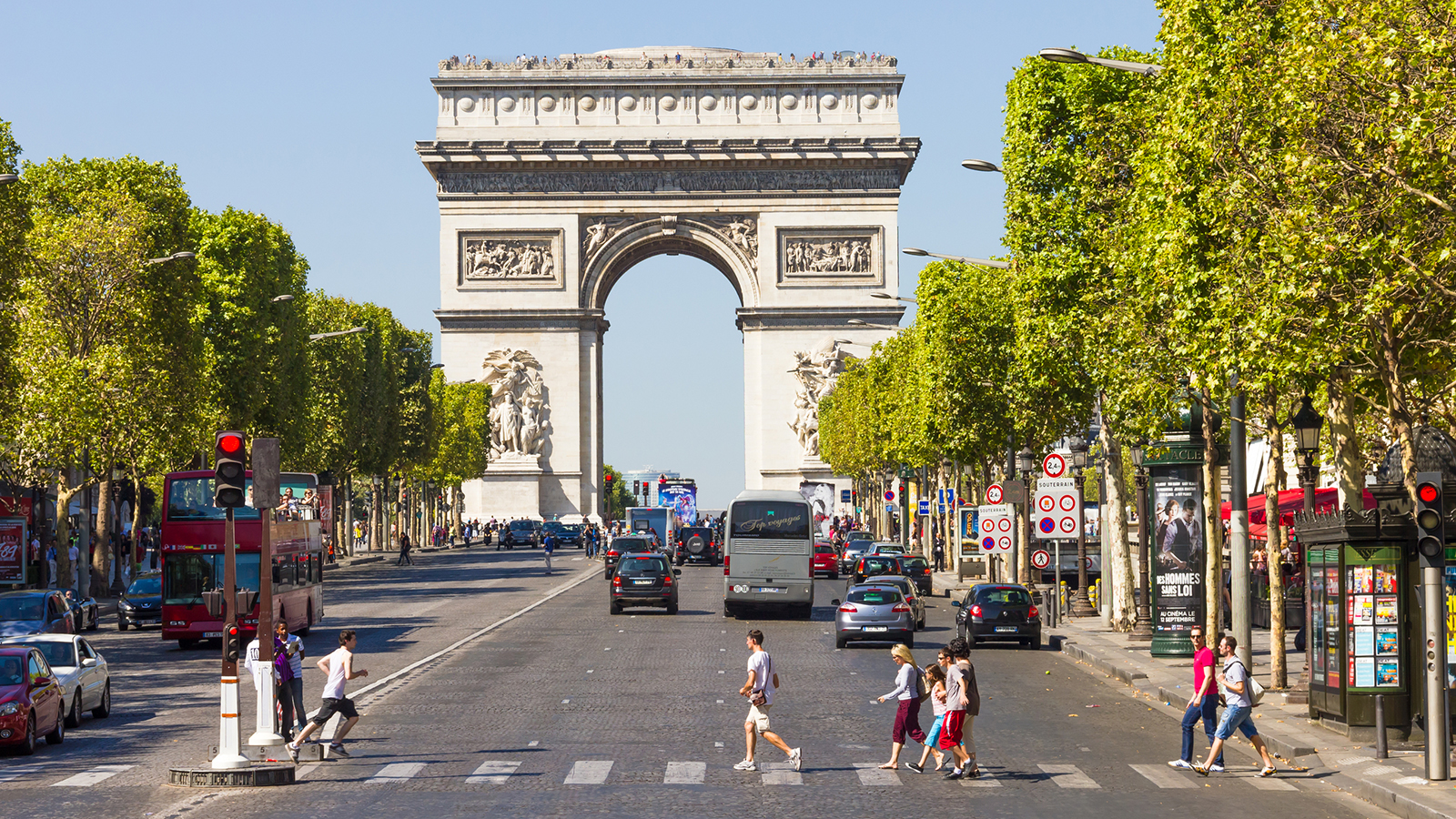 France ranks first in the world in popularity among tourists (annually the country is visited by more than 80 million tourists, which gives about 2.8% of GDP).