As for exhaustion and recovery of natural resources are divided into three groups:

It should be noted that the term “infinite” is rather arbitrary, as a limited planet that is Earth, do not be infinite. In addition, under certain circumstances, any resources may lose their natural properties and therefore become limited. Examples are, in particular, water reserves are due to pollution are insufficient to meet the needs of humanity.

There is a widespread and classification by origin and destination. 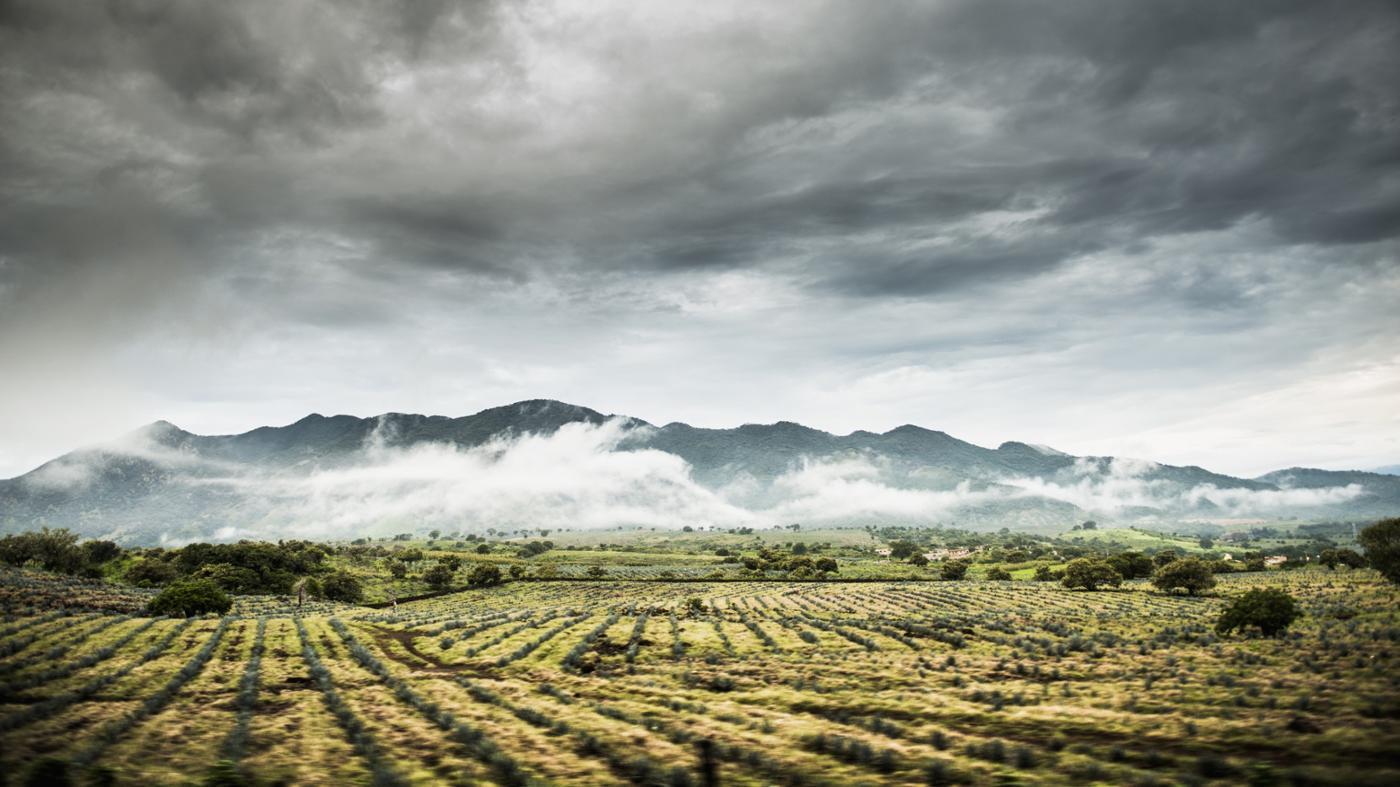 Production and use of certain natural resources can be complicated natural conditions. Natural conditions – are natural objects and phenomena, which themselves are not used directly, but indirectly affect the livelihoods of people. Especially pronounced such effects of environmental conditions in the various catastrophic events, such as: earthquakes, tsunamis, floods, blizzards, freezing and so on. At least impact on the economy and human activity day and night, the seasons.

However, the line between the concepts of “natural resources” and “natural conditions” often quite conventional. For example, in conditions close occurrence of groundwater may be complicated by agriculture and construction. But actually underground fresh water reserves are certainly resource. Tropical cyclones on the coast causing major damage to the house, and yet wind that makes wind power to produce energy resource. Similarly wood forest is a resource and afforestation favorable conditions for recreation, and so on.

Resources and Nature. Our planet has favorable conditions for economic development. But as you already know from previous geography course, different types of stocks of natural resources are not the same and distributed evenly. Therefore, provision them certain regions of the world is very different. However, this figure depends not only on the availability of resources, but also on the volume of use.

As an example of irrational use of wood. About half of its global procurement is still used as a fuel. Most of this volume accounts for less developed countries in Asia, Africa and South America, which annually burn about 1.5 billion cubic meters of wood.

Out of this see environmental issues in a rational (reasonable) environmental management. Its essence is that intensively exploiting nature, using its resources, while the man carries out a number of measures to preserve it for present and future generations. This task is extremely difficult, especially in the development of resources that are almost not renewed – minerals, forests, soils, etc.

Advances towards a rational nature primarily related to new technologies. For example, the widely used so-called water recycling industry as businesses cleaned wastewater and returned to the production cycle. Also built the first factories with a closed production cycle, in which the waste of one company is the raw material for another. This offers great opportunities for combination, such as metallurgy and chemical industry. Promising efforts are the use of alternative energy sources – geothermal, solar, wind, tidal and so on.

Natural resources posted on the planet, continents and individual countries are very uneven. Resources have different states. It depends not only on the availability of resources, aim of the need for them. In addition, some countries have a lot of oil and gas, but they have limited water, forest, soil resources. Other well-equipped recreational resources, building materials, phosphoresce, but have no energy. But there are countries where there is, albeit in varying amounts. These include the US, Russia, Kazakhstan, China, Brazil, Australia, Ukraine and others.

The uneven distribution of natural resources around the world causes the displacement of some of them long distances to centers using the movement of people or resources, such as recreation.

Previously believed that not having a sufficient amount of natural resources in their own territory, the country is doomed to death or being poor. Now this statement is refuted. In a world of many countries that have achieved a high level of social and economic development for the almost complete lack of natural resources (Japan, Singapore, Taiwan, Austria, etc.). However, many underdeveloped countries in crisis or have their huge number and variety, such as Russia. Therefore, the argument of some people, Switzerland and Ukraine will not survive in this world as an independent state, because they do not have oil and gas, is unfounded.